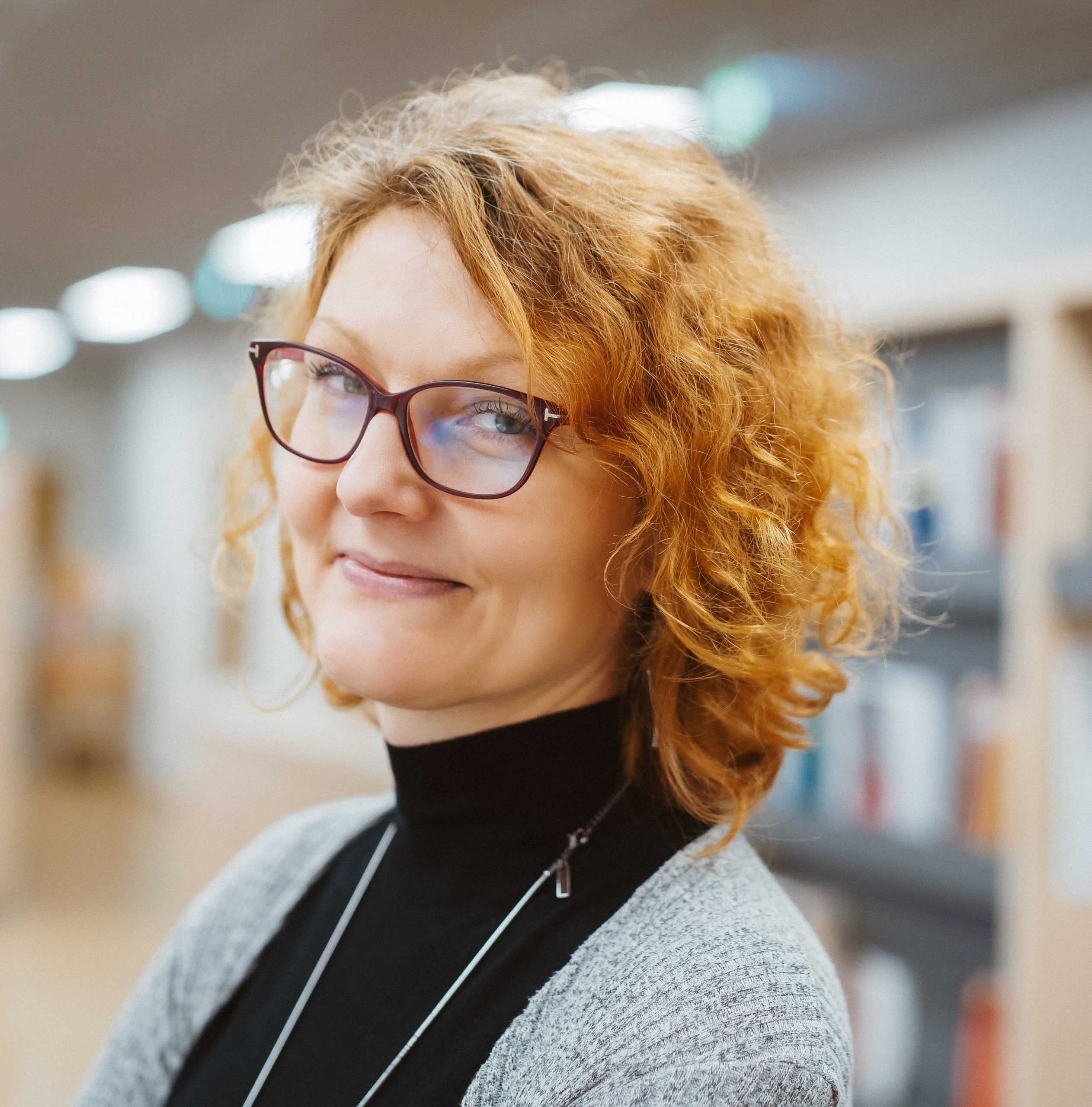 I am a family demographer and economist, with a special interest in labour market research.

My main areas of expertise cover family and fertility change and the interrelationships between family dynamics and transformations in the labour markets, men’s and women’s employment, gender relations, family and employment policies and quality of life.

Currently, I am Associate Professor at the Faculty of Economic Sciences of the University of Warsaw where I established an Interdisciplinary Centre for Labour Market and Family Dynamics (LABFAM). I am PI of the ERC Consolidator Grant “Globalization- and Technology-Driven Labour Market Change and Fertility” (LABFER), Secretary General and Treasurer at the European Association of Population Studies and Deputy Editor of Demography.

I obtained PhD in Economics in 2009 and Habilitation in the same discipline in 2017 from the Warsaw School of Economics. I also received training in demography at the Max Planck Institute for Demographic Research (2005-2007). I was Assistant Professor at the Institute of Statistics and Demography at the Warsaw School of Economics (2009-2013) and Senior Postdoctoral Researcher at the Vienna Institute of Demography (2013-2019). In 2018, I received Dirk J. van de Kaa Award for Social Demography from the European Association for Population Studies for “outstanding achievements by an individual scholar in social demography, and the interplay of population dynamics and social change”. 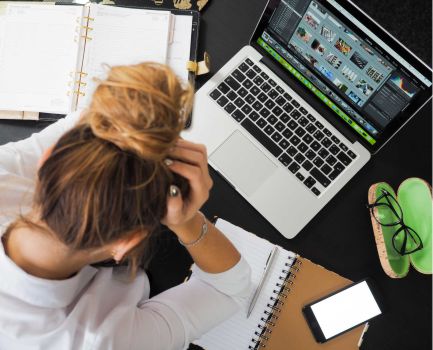 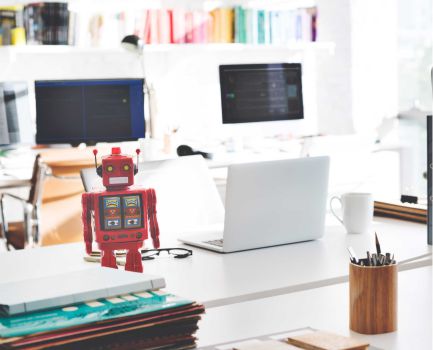 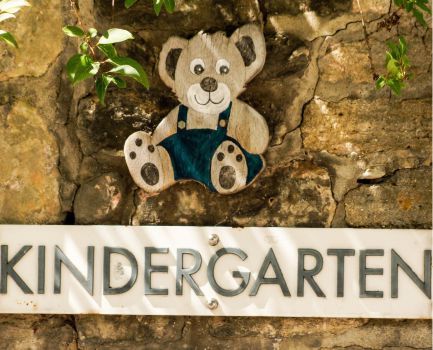